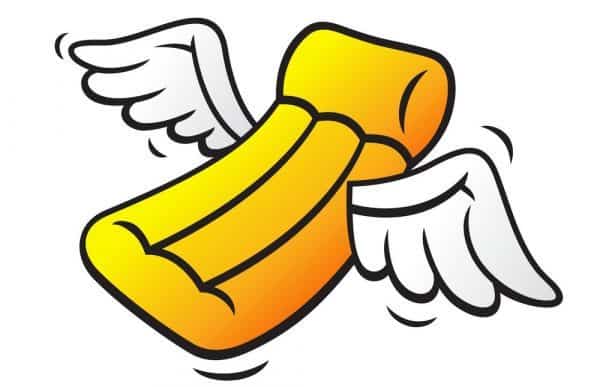 In 2011 a van driver when delivering a mattress to a customer was blown off the tail lift of his van by a gust of wind. The claimant suffered a back injury and as a result has not worked since. He said, and it was not denied by his employer that he had not received manual handling training. He said the training could have prevented this occurring. It was the last delivery of the day and the mattress was being delivered and the day was described as being windy. The driver was moving the mattress onto the tail-lift of the van which was 5 feet off the ground. It was claimed that there was a gust of wind and the driver was blown off the tail-lift 12 feet away from the vehicle.

Mr Justice Cross did not accept that the company was negligent in requiring the employee to work on the day of the accident. Although it was a windy day, they did not have a duty to be watching the weather at all times. But the High Court Judge said the accident happened because of the companys’ breach of statutory duty and negligence. It also failed to assess any risks, as well as a failure to train their delivery drivers in loading and unloading. They also received no hazard training regarding manual, especially from a height. He added that there was a failure of the company to train him adequately in how to use the tail-lift. The court heard that the soft tissue injuries the man received in the incident had prevented him from working. So, he was claiming loss of income since the incident up until the case was settled in court 2018 and into the future.

Justice Cross awarded the injured man his loss of earnings which was €430,000. But he deducted illness related social welfare payments made to date. This reduced the final award to €380,000. The claimant was also awarded his costs of the five-day hearing. The lesson is that employers have a statutory duty to send their employees on a training course. This makes the €45 that Safety Training charge seems like very good value in comparison to the €380,000 which was awarded in this case.